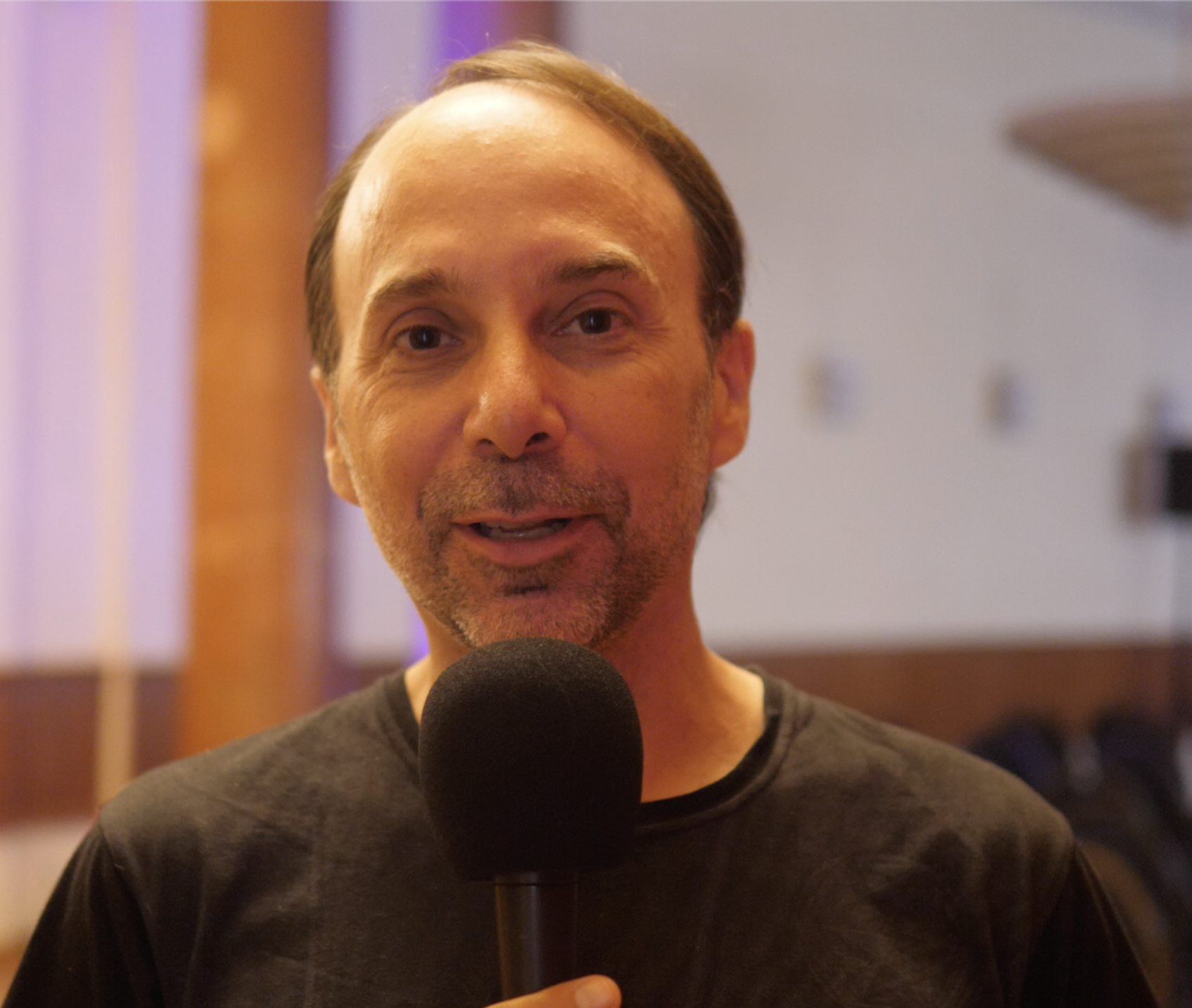 I decided to take a 10X program because I realized I have been not exercising for years and I've just come to the point where I needed to do something to get into some sort of fitness. And when I learned about 10X, I loved the science behind it.
I love the principles of it, it seems like there's a certain ease to it - it's one workout a week, initially, it's two, but I liked just how structured and scientific everything is. And I had a chance to work directly with some of the trainers at Mindvalley so I thought, I'll give it a shot to see how it goes. I want something to be able to incorporate into my life ongoingly.

So the results so far. I felt like in a very short amount of time I went from just being completely horrible working out in the gym to already getting some strength and already seeing improvements. It's definitely hard it's not easy.
Of course, I wasn't expecting it to be so hard but I liked the fact though that it contained the whole workouts done in 20 minutes. And I love having the support of Mindvalley trainers, they really know what they're talking about. And it was a great encouragement and great knowledge.

If you're thinking about doing 10X what I would say is first get in touch with your Why. Are you realizing that you want to increase your fitness you want to have more energy you want to feel more vibrant?
By the way, even just doing this for a week and a half I already feel a lot more energy, which is kind of a no brainer because I was doing zero exercises before so you know it's not surprising that my energy level has already increased noticeably, but I would say start by getting in touch with your why like what's the thing that's going to have you show up and do the workouts and learn the information.

"This is great for busy people who wants results"

This is a fast exercise for maximum potential.I loved the fact that I was able to feel that my body worked hard in a short amount of time. I was impressed to witness this feeling even If I worked out only 15 minutes. This is great for busy people who wants results. It's the best effective...
Read More

I was interested in hacking current beliefs around fitness.Before the quest, I was continually trying to find ways to get enough time to get fit and strong, after the quest I have found a way to condense all of the exercises I need into under an hour a week.If current fitness beliefs and...
Read More

Our Fitness Challenge with 10x program