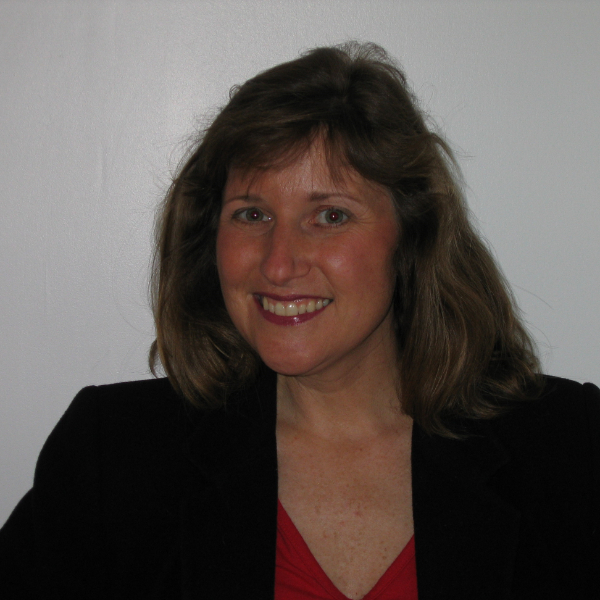 I have been a student of Silva since the 7th grade. I took the class years ago and eventually took the Healing class from Laura Silva in Rochester NY (she replaced Jose who was sick, which tells you how long ago this was).

I've used the 3 fingers technique to become attuned to a sales prospect: Program the night before to say / do the right things and reinforce before walking into the meeting.

I've been a bit luckier than before Silva: I won at Super Bowl Squares - when the team who was winning "sat on the ball" rather than scoring again, thus keeping my squares in the winning position, when the winning team could have changed the score easily, but decided to mercy the other team.

When dealing with a difficult person, I used the Mental Screen to have the difficult conversation while at level, rather than a face-to-face confrontation. The difficult person's disposition was better the next day and thereafter.

I just began my Silva Ultramind System journey to develop and optimize my mind's ability to help me personally and with my work. I had a near-death experience many years ago that I believe brought me to the work I have been and am currently engaged in. It has been a long journey where doo...
Read More

I am new to this program therefore I still don't have any experience to share at this moment. I found out about this program because of my membership with Gaia TV. This year of 2020, due to all quarantines and lock downs, I started meditating and practicing Yoga. I am looking forward to s...
Read More

"I expect to spread my wings and learn to fly"

I watch a lot of Abraham-Hicks videos on YouTube and for years, I have been practicing many of the teachings that I have learned. There are many Mindvalley popup commercials, during the videos. I was attracted to three of the commercials enough that I attended the free workshops. I attend...
Read More