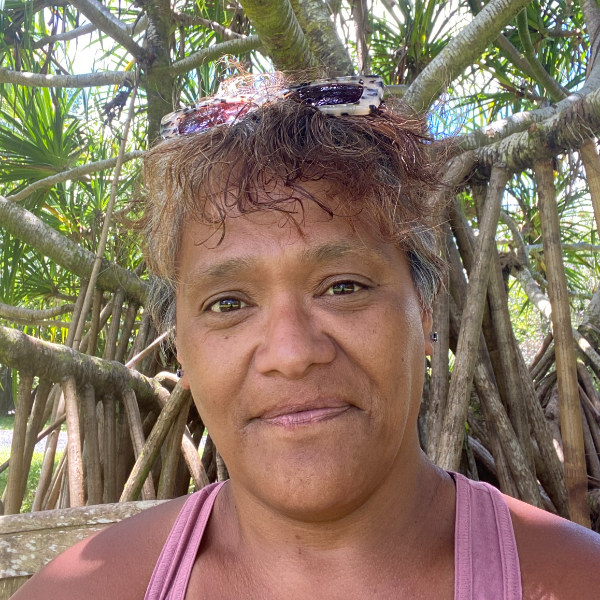 Before immersing myself in the Silva method in 2012, I could not walk, I could not get out of bed without assistance, my young daughters had to help me shower...my spirit was sad! I still get emotional when recalling the story, but Vishen asked us to share a "Pre-Silva Ultramind System" story in the intro-4 video.
And so here it is:

I studied Silva in 2012~when nothing else was working. After years of feeling discontent in my job, over obligated by family expectations, and uninformed about how to be clear about my own dreams, my lower body gave out. After weeks of "warning dreams" and an especially hard week of teaching workshops, studio recording and travel, on May 26, 2012~right after a field trip, I was hurting all over the lower half of my body and told workshop attendees that I had to GO...half way through the workshop. When I got home, my daughters 10 & 12 had to help me out of the car. I was in extreme pain & could not move.

After 2 weeks of taking @ least 1200mg of Tylenol everyday, I was sick from the medicine and decided this was not going to work. I could do nothing else but search the internet for help.

Then I found the Silva Method and consumed it as if my life depended on it. I wasn't going anywhere so I did 12 weeks of intense meditation 4-8 hrs/day, every day (with Laura Silva). Soon I could walk with crutches. Eight (8) weeks after the day i left my workshop I could walk slowly without any help.

Ten weeks later, I could get on a plane and meditated for the whole 12-hour flight as pain relief.

By January of 2013, there was no pain. I was not only a new person physically, but emerged as a new person emotionally, mentally, and spiritually. This was my opening to self-development. I am so joyful to be able to return to Silva through Mindvalley. Iʻll be back after our 4-week quest:). MAHALO PAU ʻOLE! Indefinite thanks. kekuhi

"This has been a great blessing in my life"

Before This program I would get really nervous when I had to deal with difficult people in my life. After learning the 3-2–1 method, I was able to apply that when in the midst of a confrontation and mentally take myself away to the peaceful scene in step number two where your mind com...
Read More

I've been involved for 39 years in the human potential movement. I've taken hundreds and hundreds of groups studied every approach and methodology that I've ever found and I want to tell you that the Silva Method is one of the most profound approaches to human potential development that I...
Read More

American author, motivational speaker, co-author of the Chicken Soup for the Soul series

"Keen to see where this takes me"

I have just started the Ultramind quest. I am intrigued by the concept of a trigger (3 2 1). Keen to see where this takes me.
Read More